www.eleafworld.com is the ONLY official website of Eleaf as well as the ONLY site to verify the authenticity of the product purchased.
By entering this website, you certify that you are of legal age to purchase tobacco products in the state where you reside.
UNDER 21
21+(ENTER SITE)
Age Certification
WARNING: This product contains nicotine. Nicotine is an addictive chemical. Our products are restricted to adults 21+ only.

iJust 3 with ELLO Duro
Product Introduction:
The Eleaf iJust 3 kit, a new upgraded version of iJust series, has the most gorgeous looking than ever and boasts all-new reimagined Net and Multihole coil systems, presenting an unprecedented vaping experience with ultra flavorful taste and huge clouds. Powered by an internal 3000mAh battery, the iJust 3 is capable of firing up to 80 watts. Its intuitive four color LEDs are for ease of checking battery level. Paired with a new ELLO Duro atomizer which features retractable top fill, with the addition of 6.5ml / 2ml options, this iJust 3 kit is one of the must-have setups for all sorts of vapers. 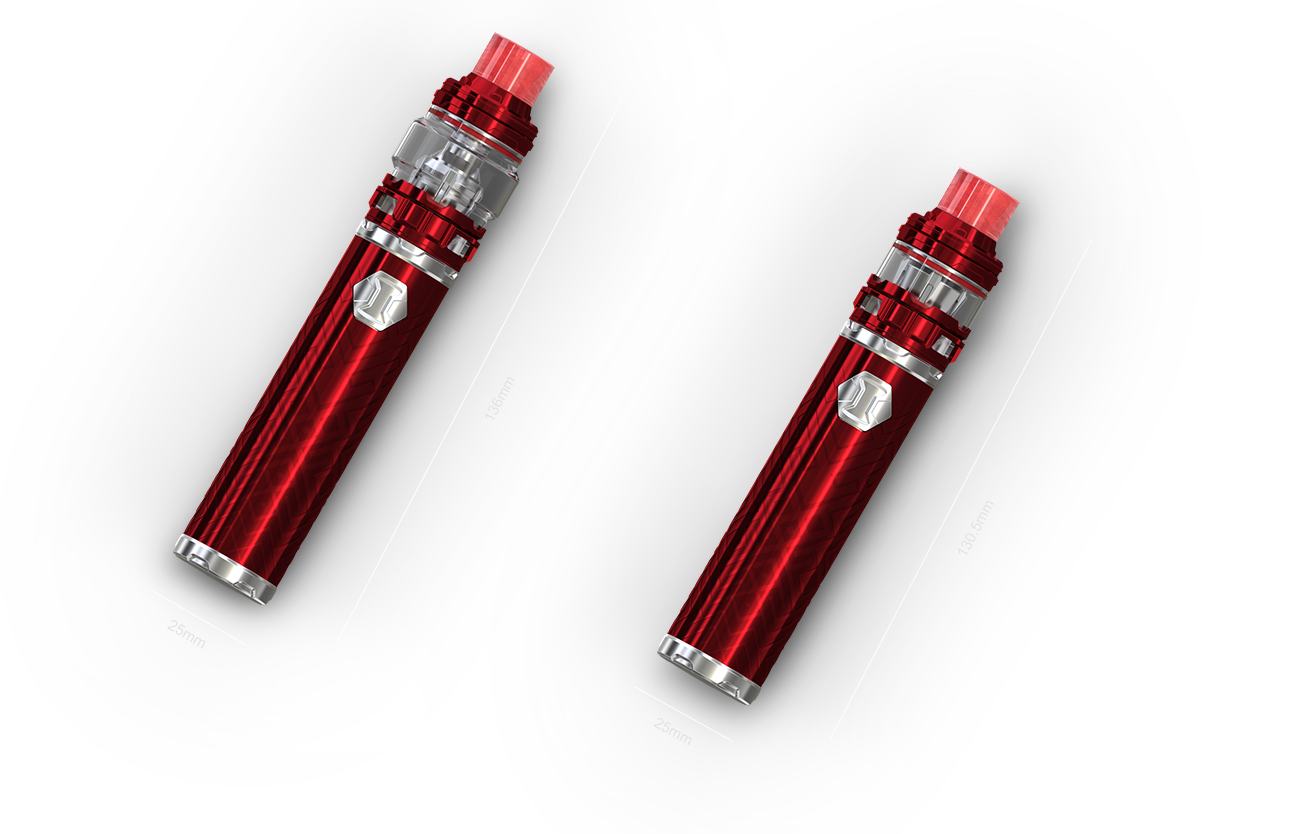 Every Detail is Elaborately Engineered
The iJust 3 presents six gorgeous colors with three different patterns for your preference. Every detail on the iJust 3 is elaborately engineered. You won’t let go of it once holding it in your hand.
Supporting a Max Output Power of 80W
Powered by an internal 3000mAh battery, the iJust 3 is capable of firing up to 80 watts. 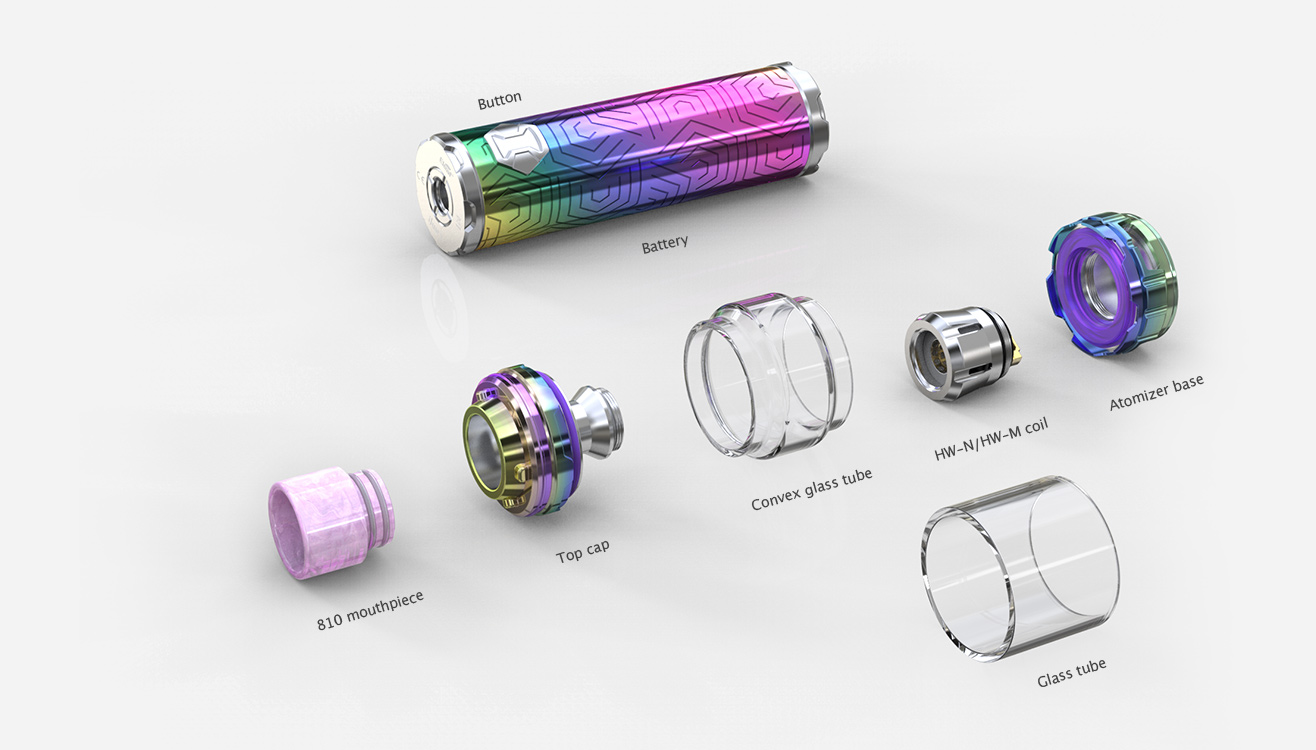 Change the Style as You Like
The iJust 3 (6.5ml version) comes with a new convex glass tube as well as a classic straight glass tube for your changing the style as you like.
Fast and Easy Refilling
To fill the ELLO tank, you just slide the drip tip back and it reveals the fill port, which is quite easy to use and works very well. 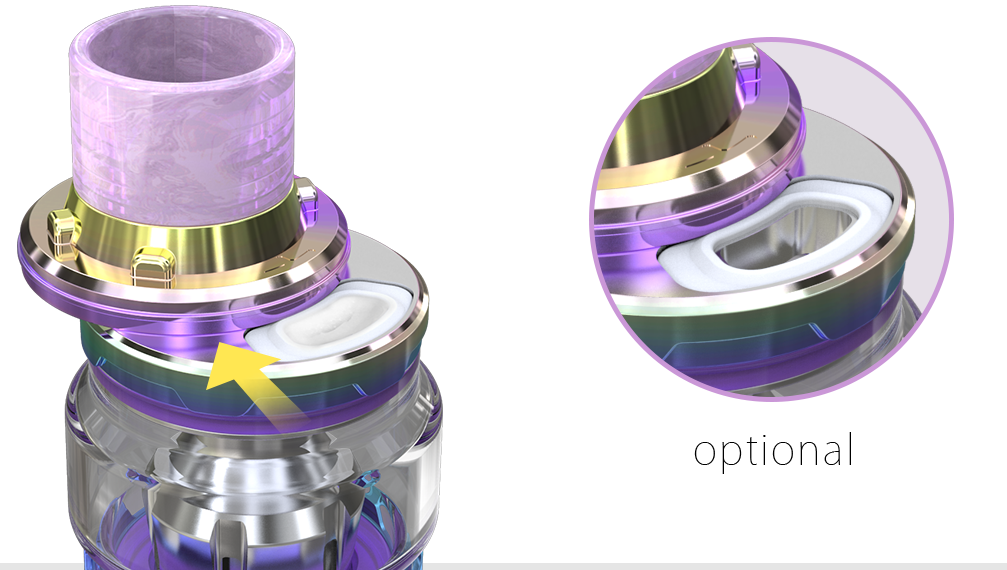 For child’s security, Eleaf made an extra version with lock system for the ELLO Duro atomizer (both 6.5ml and 2ml versions available) for your option. 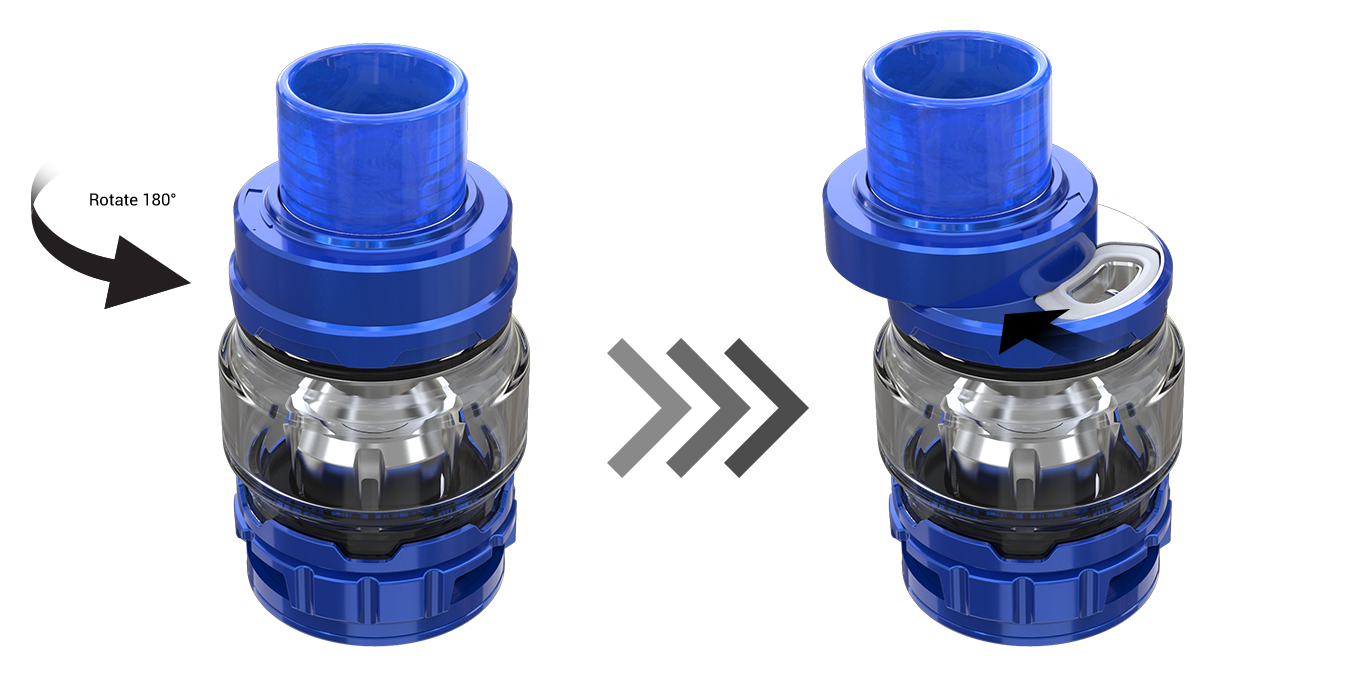 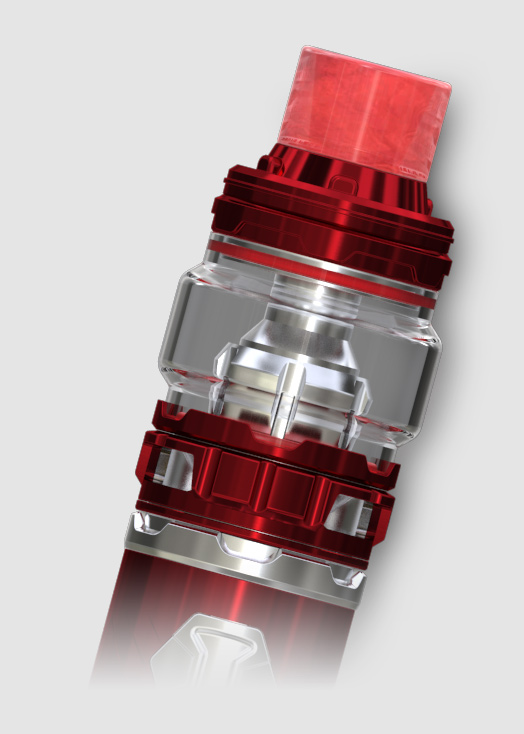 Offering 6.5ml & 2ml Versions for Your Options
To compliant with TPD regulations, a 2ml version iJust 3 is available. 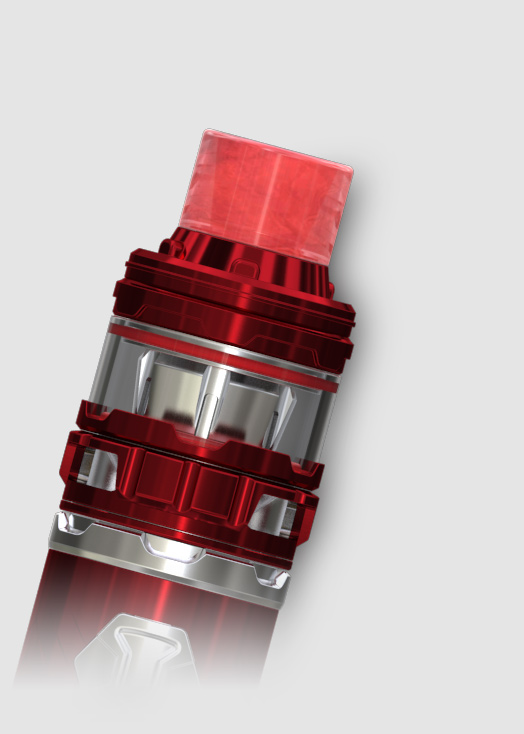 Four-color LED Indicating Battery Level
You can easily check the battery level by a simple glance at the color of the LED.

High Compatibility
The iJust 3 can handle various tanks up to 25mm diameter without any overhang. 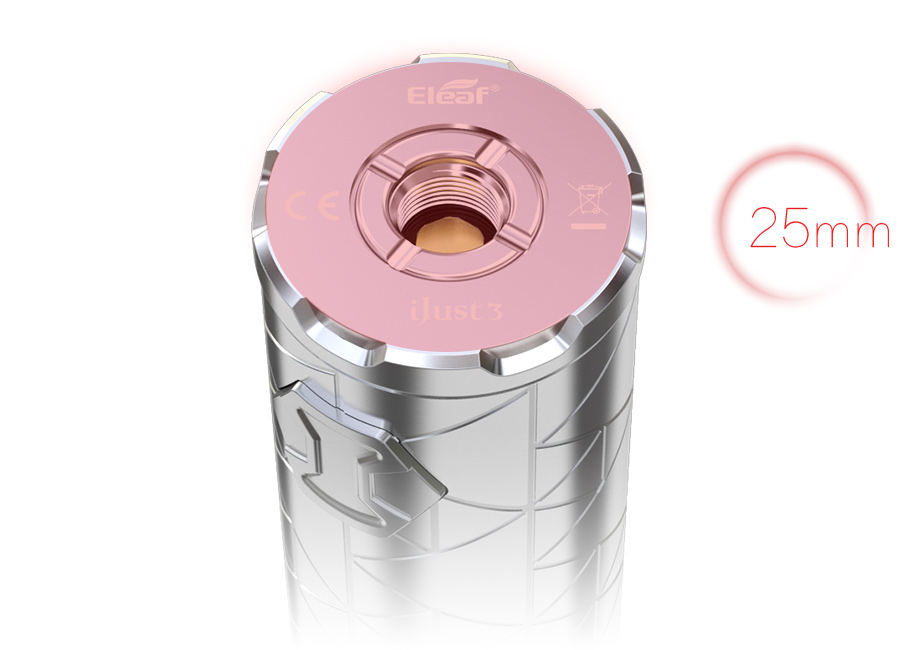 Easily Accessible Charging Port
The side charging port ensures that you’ll have no trouble
charging the device when it stands on the table.
Dual Circuit Protection
The circuit protection system has both software and hardware battery protections of over-charging, over-current and over-discharging. 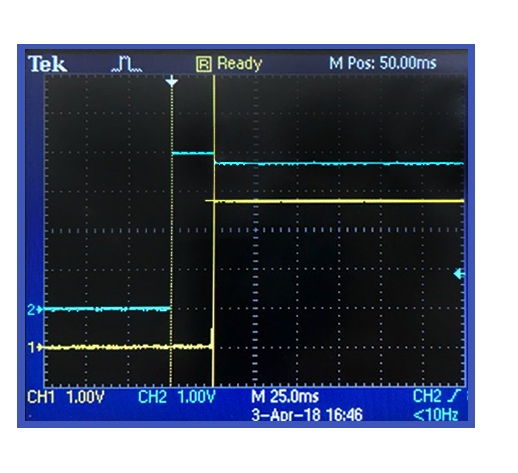